Tulip Tiger’s Augustus Watkins is an infinite constant: never not creating. And being so prolific has its advantages. When you’re always creating, you always have material.

Though Tulip Tiger’s first release was in 2019, Tulip Tiger’s Augustus Watkins has been releasing music at a prolific rate since the 00's, often collaborating on multiple projects at once.

For 2019’s Your Muse Follows Me, Watkins raided his motley vault and quite literally produced the future of electronic music. In early 2020, Tulip Tiger released a digital 7” called My Higher Self Is Really Dope. Tulip Tiger's second full-length album, titled Award Winning Redemption Arc released July 2020. The nonstop mix of experimental electronic songs is characteristically Tulip Tiger: all vibrant melodies, crunchy textures, and playful mood. Watkins employed a newly acquired car — a meticulously maintained 1993 Mercedes-Benz 400-E — to mix the new material in just two weeks’ time, parked on the street outside his Hollywood sublease. In winter 2021, Tulip Tiger collaborated with producer Garrett Neal (Holidae) on Synth Xmas II, a collection of subdued and tranquil arrangement of classic holiday hymns which the duo dubbed a "Xanax and a bottle of red Christmas" album.

In April 2022, Tulip Tiger contributed a remix of “Himalayas,” from Stewart Copeland and Ricky Kej’s Grammy-nominated album. His upcoming album is slated for release in May 2022.

Tulip Tiger is currently based in Los Angeles. 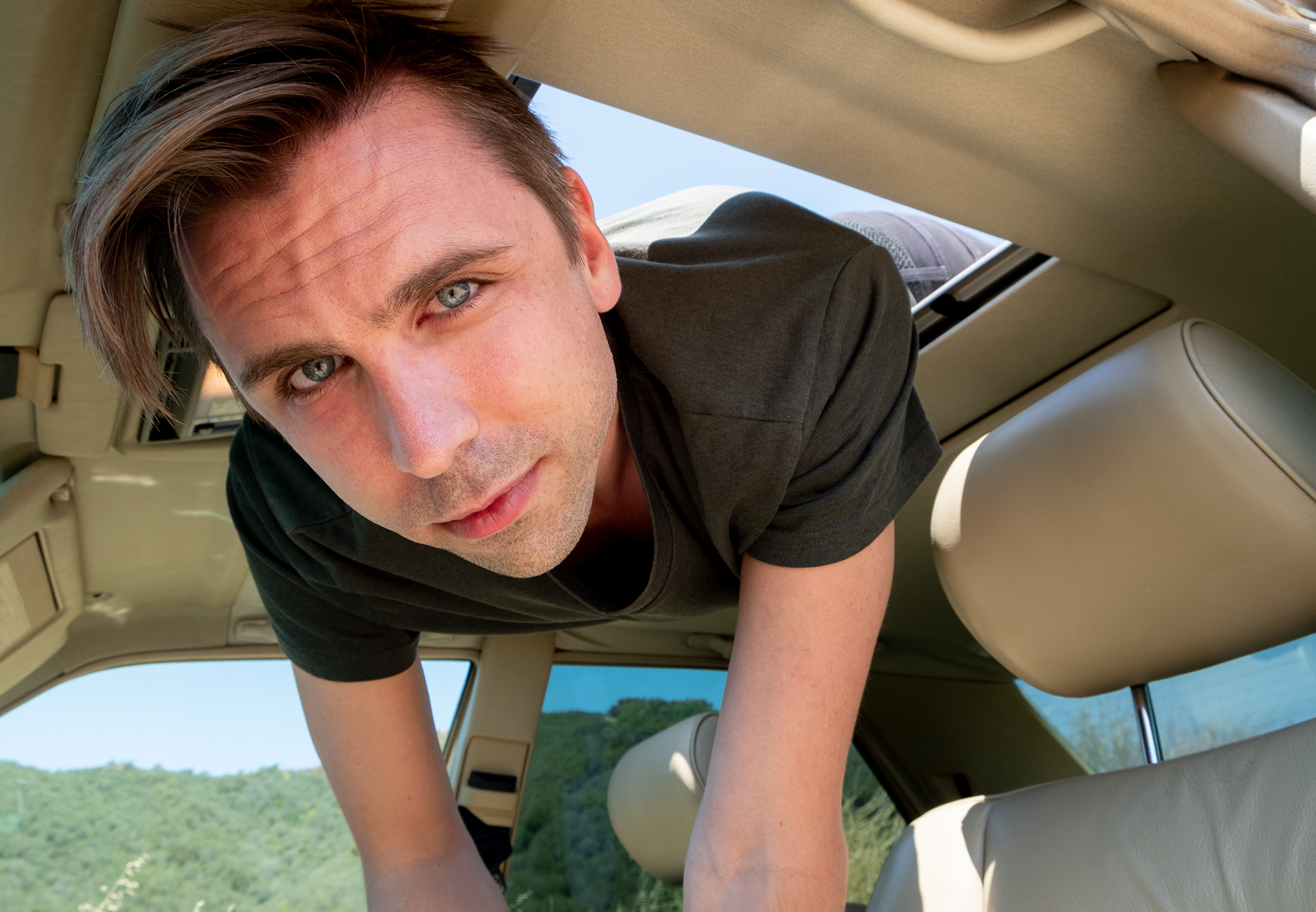 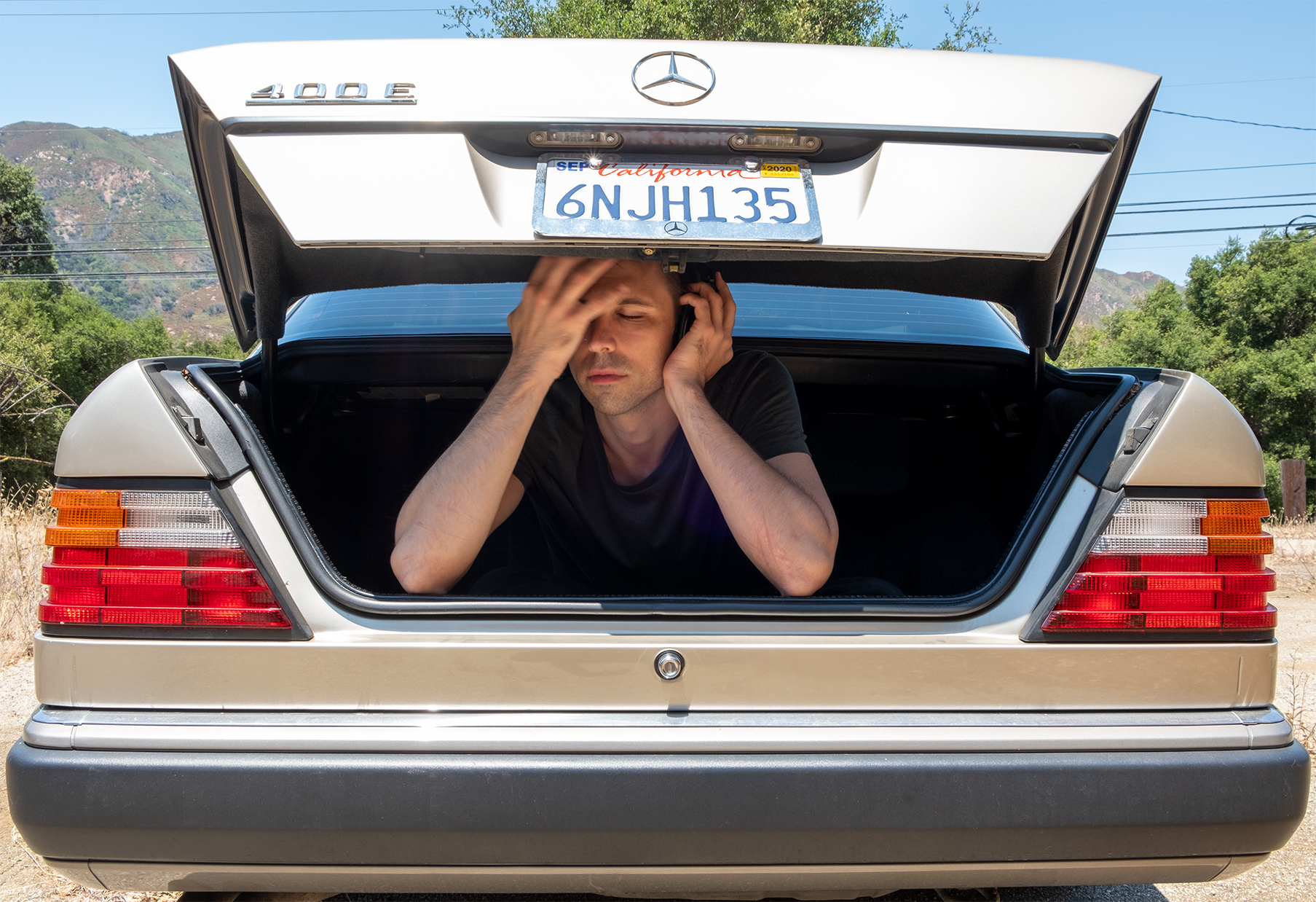 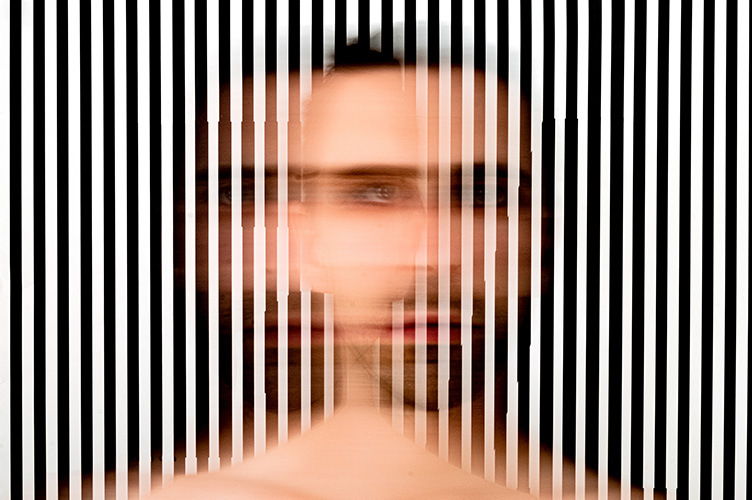 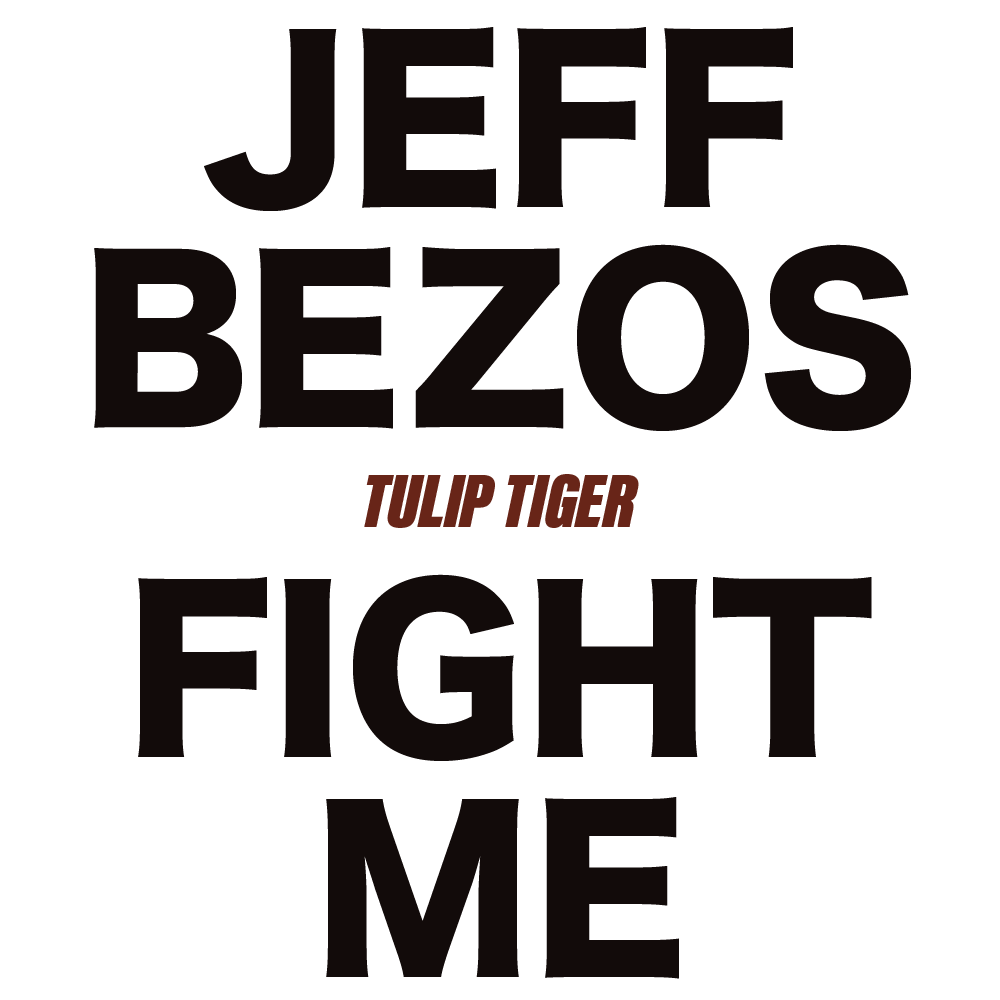 Get JEFF BEZOS FIGHT ME free from Tulip Tiger's upcoming album, due May '22.

"There is simply no way to know where this album is going next until the sound rolls out. Endlessly inventive, Watkins has hit gold once again with Tulip Tiger." - Aiding & Abetting